I am sure every programmer has these in his drawer somewhere.

Here are some of mine: 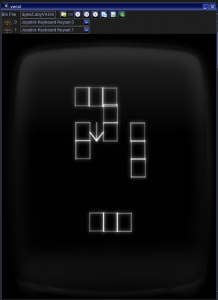 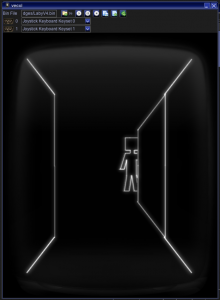 A project started after I finished VFrogger – about 20 years ago. 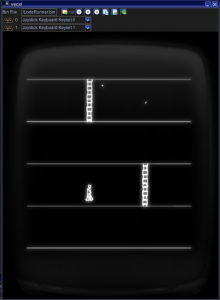 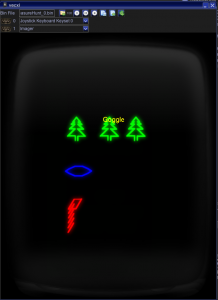 I did only work a couple of hours on this one – nonetheless – the source still exists and it looks kind of “exotic”. It was supposed to be “pitfall” related and uses the 3d-imager. I didn’t want to do 3d – I wanted to use the imager to do a colored game. There were no real “difficulties” – I just stopped – and never started again.

One of the newer ones. It began as a demo for C – and it probably stays that.

Three tentative “levels” were done – last of which the “canabalt” level. But I doubt I will finish this one. It was more a study what can be done in “C” – and I am very positive – that good games CAN be done programming “C”. 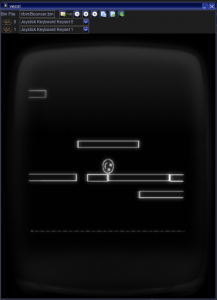 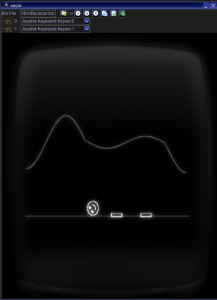 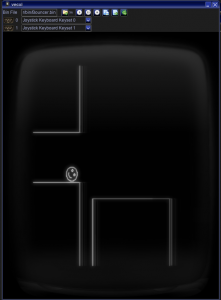 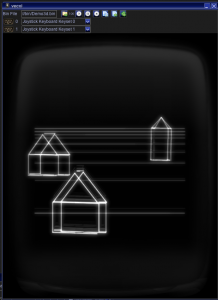 Another one of those “C” things that sprang to live and weren’t finished. Programming in “C” is so much faster 🙂 – you can do small demos in a couple of hours! 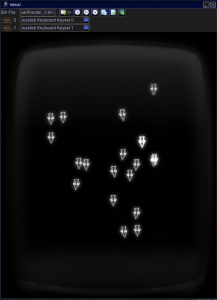 Poor thing – even did not get a proper name.

There are a couple of things “open” that I should do next – but I am kind of worn out. I am atm sick at home and not actually to inspired to do work – or hobby stuff.

Following things which are still unfinished (or not even started) – but which are planned for the next couple of (weeks/months?):

But now? Now I am going to reboot my Mac to Windows 7 (*shudder*) and take a stroll in Skyrim – still love that game.

And if anyone is interested – the best Video on you tube for that matter: