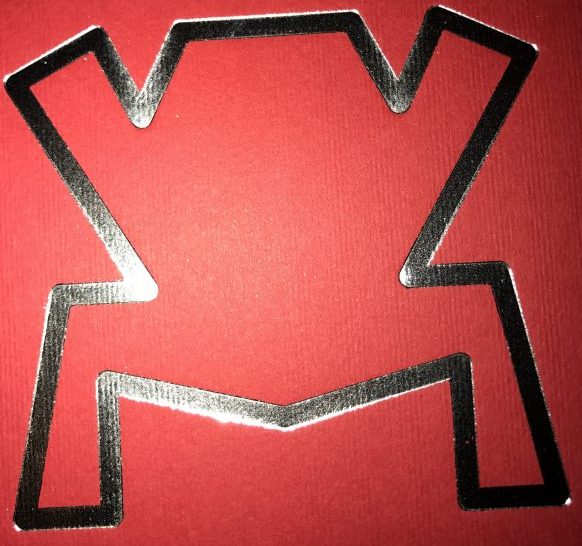 A few days ago I sent Karl Quappe on his journey around the world – in 16 incarnations he will visit 6 countries.

What I mean by that – Karl Quappe is finished. I got all overlays and all other materials – and was finaly able to build all cartridges I wanted and send them to their designated owners. Some Karl’s have already arrived at their destinations – and some people liked to share their gift on social forums (which I am totally ok with).

I couldn’t help but notice some disappointed sentiments of people that this version is not for sale.
Being a collector myself (yes – by now I must admit I am a collector too) – I can understand that.

Development Vectrex stuff is one of my hobbies, I do it in my spare time and often I have fun with it. I never intended to make any profit of it – and I most probably never will.

I am very open with my developments.

Since I placed all Vectrex ROMs (of myself) into the public domain – everyone – can build cartridges of their own. You can build them for yourself – or you can sell them. Whatever – they are as such “totally free”.

David (Packrat) asked additionally if he was allowed to build and distribute them (Karl Quappe + Release) – I told him “Public Domain – please do! But keep in mind this is not exclusive!” He got my “ok” in April 2017 – I don’t know what the current status is though. But theoretically you might have been able to “buy” Karl Quappe since then. And probably ARE able to buy sometime in the future.

All that being said…

I shipped each version of Karl Quappe with following letter, which might explain things still a bit more:

with this letter you receive your copy of

About two years ago I came back to the Vectrex “world” after nearly 15 years of absence. I was surprised that after that long time I was still well remembered by a lot of people. Many people have been extremely kind to me over the last 24 months.

Late 2016 I decided I would like to revisit my first Vectrex release and bring it a bit “up to date”. Very soon I resolved that again I would not sell the game and that I would make it publicly available. But also I soon decided that I would like to do ONE special edition for the people that in various ways have been kind to me – and/or became “Vectrex friends”.
This is the version you hold in your hands. I will not list here your doings – you will know why you received your copy.

All Karl Quappe editions belong (at the moment) to those 16 people. If anyone of them decides to sell their version – they are welcome to do so, I don’t mind. But I know I said “thank you” where it was due. If you ever meet a person with a Karl Quappe gifted from me – you can be assured that in general that one is a nice person (at least to me 🙂 ).

A small history of the physical making of this release.

And finaly I included (since I know there ARE collectors out there):

For the collectors amongst you following data:

*
I am not perfect. If you think you also deserved a copy of Karl Quappe – blame it all on me. I am getting older – I might just have forgotten you.