A month has passed without an update to the blog – time goes by :-).

If you looked out – you might have noticed the updates on the “Release”-blog – thats the main reason seemingly all is quiet about Vide.

The changes to Vide that were accumulated over the last weeks are about to be released – I guess at latest during the coming weekend Vide 1.13 will be ready to be downloaded.

Some beautifying stuff has been done and some other stuff already mentioned. Nonetheless a list of changes that I remember:

Following two images of a first version of a “Karl Quappe” manual. Actually – I am not too happy with the manuals –  if I ever do something similar I will defenitly try to find another printer. The quality (especially the cutting) leaves a lot to be desired. 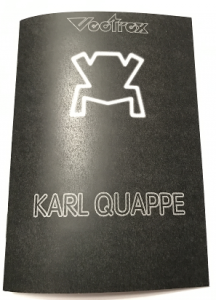 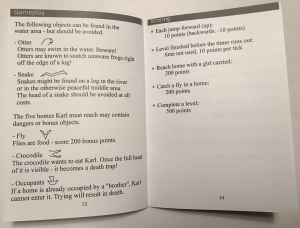 A quite complete Luchs titel collection. 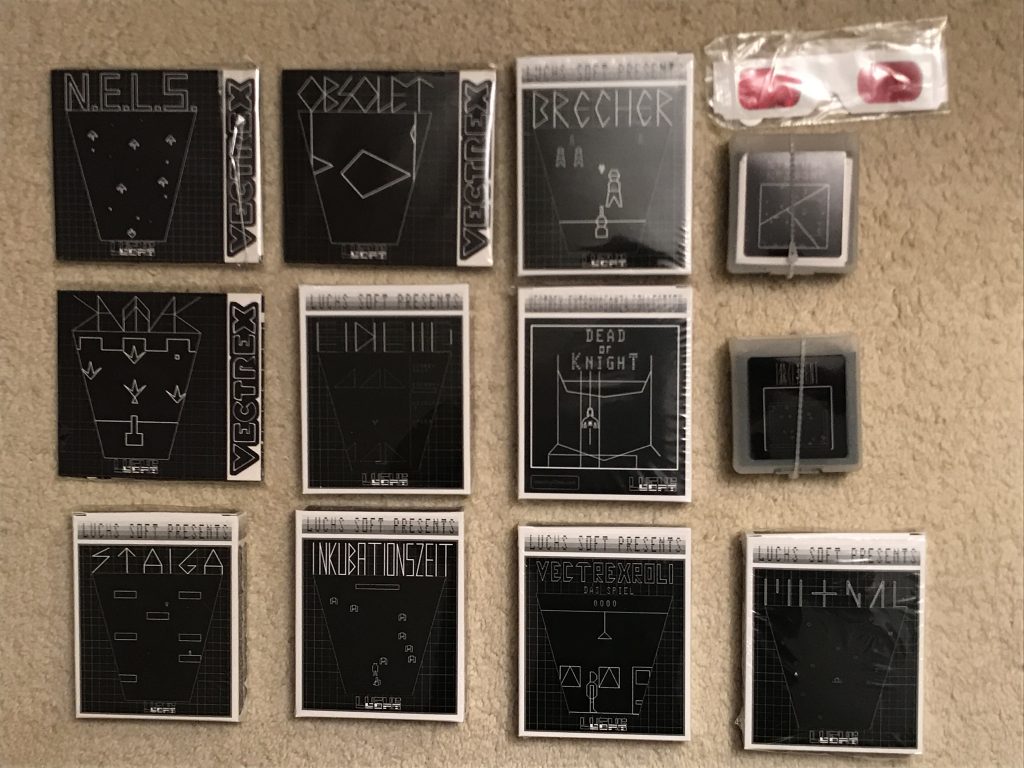 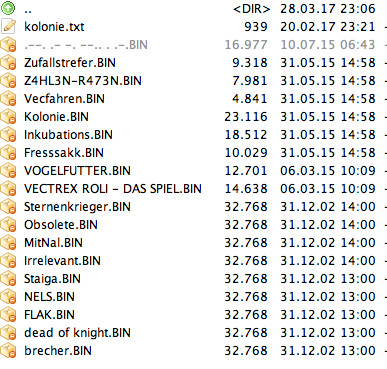 I also tried to collect the binaries – apart from the fact that seemingly I forgot to dump EINEIIG – I am nearly complete.
Sascha did a christmas binary some years ago – which even he hasn’t gotten anymore. If anyone has that lying around – I would gladly accept it 🙂 – I don’t think Sascha would mind.

The opposite way won’t work though. Sascha especially asked me to NOT give away his binaries. And I support his wishes. If you want some of his free vectrex stuff – please contact him, he will probably send them your way – he is a very nice guy after all :-)!