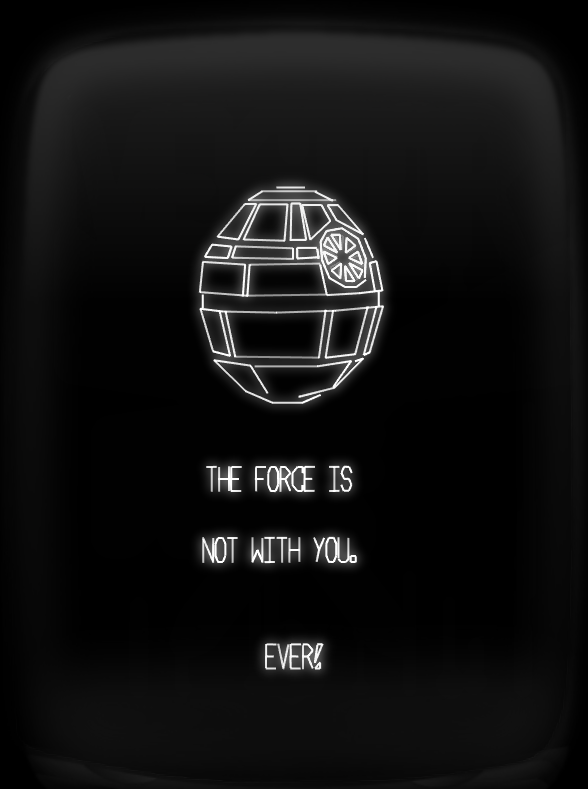 The last couple of “major” updates I did to vectorblade were always boss related. Finaly this is ended (or at least for the major part).

Each boss is sort of a mini game of its own – at least programming wise, since they all sport features that are not common to any other part of the game (or to any other boss).

They are quite memory expansive and (for the most part) rather boring to program. I am glad to have that off my back. I didn’t really try to be memory efficient while implementing the bosses – ‘ cause I just wanted to get them done.

Currently I have about 1300 bytes in bank 0 and 2500 bytes in bank 1 left. Hardly enough to do the rest of the game (with 64kB). I guess “mentally” I am prepared to go for 96kB (see last post) and stop worrying about memory for a while.

pretty much this list stayed the same for the last couple of weeks (or months?). But having these bosses of my neck feels somehow “like taking a deep breath – and now…”

If/when I finish this – it might not be a good game – but I put some serious work and time into it :-).

Some screenshots of the new (last) boss: 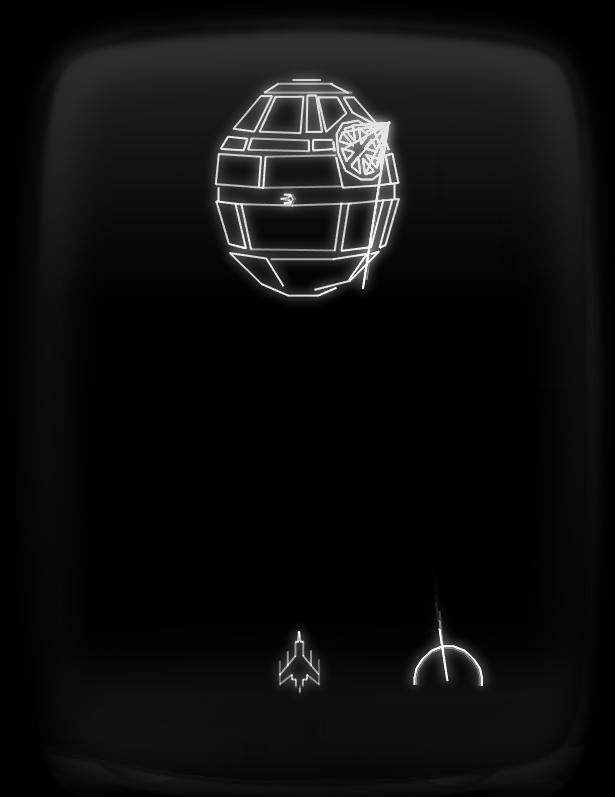 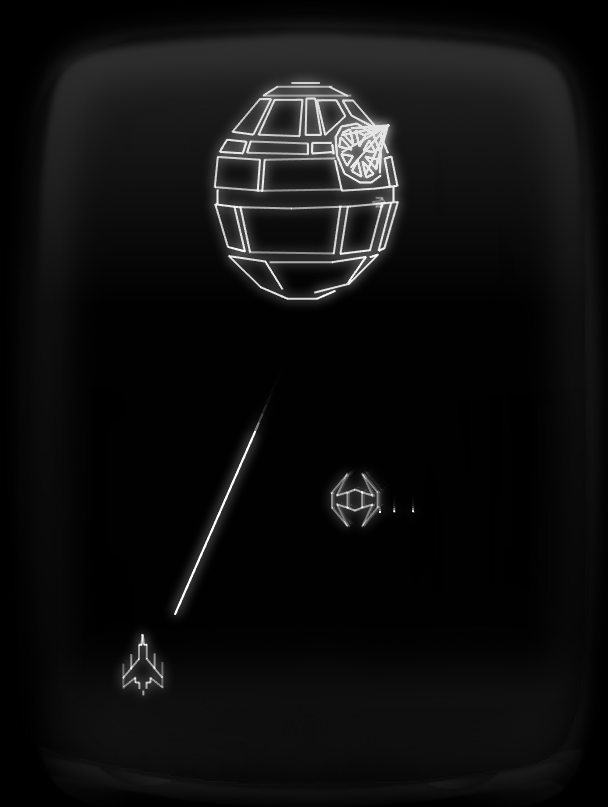