I am still trying to enhance emulation by examining vectri.

I own 3 vectri and they seem to be of different “Generations”, but I have not opened them to see what actual hardware is inside.

I think I have a

There seem to be some difference hardware wise between the two, scanning old “proboard” messages, lead me to build a test program: 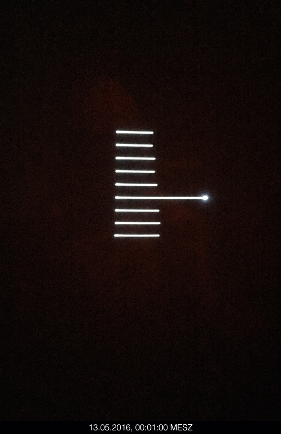 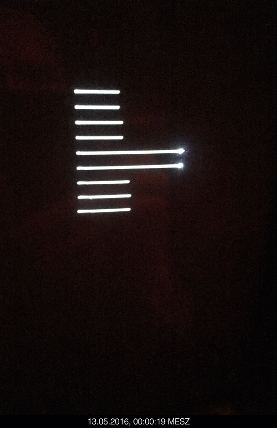 I would STRONGLY be interested in other vectrex output, especially with serial numbers (and if you per chance have opened the vectrex, what version of VIA is used).

I really would appreciate some feedback!