due to some constructive criticism, Malban chose to make my gui a little be more accessable and my user interaction slightly more configurable. I guess this process will continue in the future. For now I will be in at least a two week hiatus, since Malban won’t be near his computer. He’ll be going sailing and on a holiday trip in general.

Each window is accessable (uniconify/bring to front), via the window menu 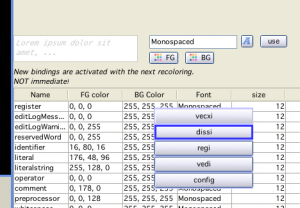 Windows can be iconified to the desktop 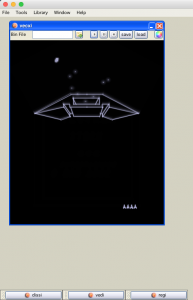 For Vide there are more hotkeys, and they can be freely configured
(Bookmarks/Jump/Recolor…) 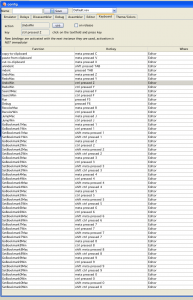 Syntax highlighting colors/fonts can be configured 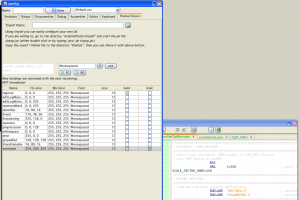 Thru tinylaf, themes are supported 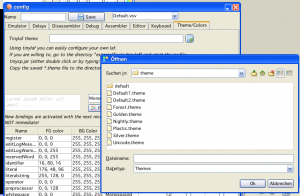 Malban did not find the time to update the documentation yet.

Befor Malban goes on his holiday there will be a RC2 uploaded!