Malban is back from his holiday, but hasn’t been into much programming yet. The feedback concerning RC1 and RC2 has been (as expected)  somewhat “restrained”, so there was not much need of bugfixings of any kind.

Nonetheless he has not totally forgotten me, following changes were done the last couple of days: 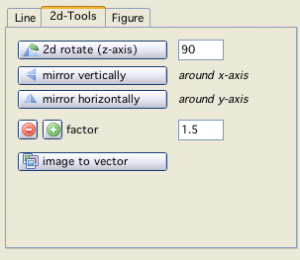 Malban is in no hurry to do an actual release, there might be some more release candidates though. The “problem” is, that the todo list is still somewhat lengthy. Many items could certainly be done after a release in a future VERSION… but…

Have a nice day…