Actually – for a change – working with Vide, at least if you programmed it yourself is:

a) kind of fun

b) showing opportunities for small but “rewarding” additions

Here a few that are done and will be available with the next upload (sometime this week):
YM-Editor 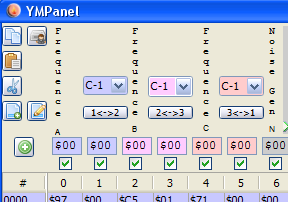 … and other diverse bugfixes. 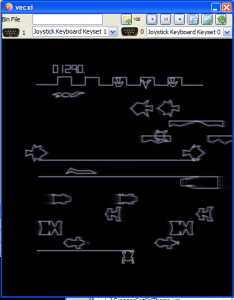 Current version – with strings as scores.

5 thoughts on “Working with Vide”