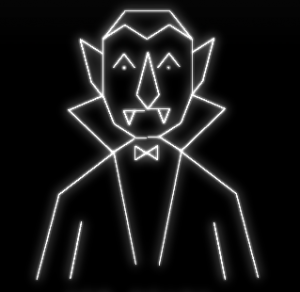 C – as in the Language, but also C as in the “C”ount. “The Count” is a game being written by Prof. Dr. Peer Johannsen (See also link to his own page about the – The Count – link (actually also updated today!)).

As of now the the game is written 100% in C and is a homage to the famous Sesame Street character – or so I guess.  The game is all about counting – in the correct order. More information about the game in the video accompanying this blog entry.

Perhaps I’ll get even more inspired :-).

Splatform (Atari 2600, is actually insprired by an even older game called Splatform (C64) by Robin Harbron).

First shots can also been seen in the video.

Graham Toal is currently porting a Tail Gunner (oops -Rail Gunner) to Vectrex (using C).
We communicated a little and you can see a current demo of his works in the Video as well.

On a retro event in Germany I met “Der Luchs” – and we are currently communicating and swapping thoughts and algorythms… He started a new (as yet unnamed game) and also wants to get “Menschenjagd” ready (a project nearly finished 3 years ago – but somehow “forgotten”). I Think Sascha (Der Luchs) is actually re writing the whole thing. Currently “new” work in progress can also be watched in the Video. 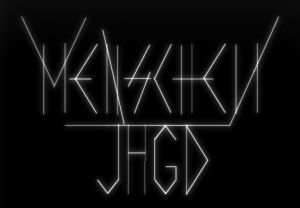 Last but not least – something nearly unspeakable has happened. I am speechless and let the image work for itself: 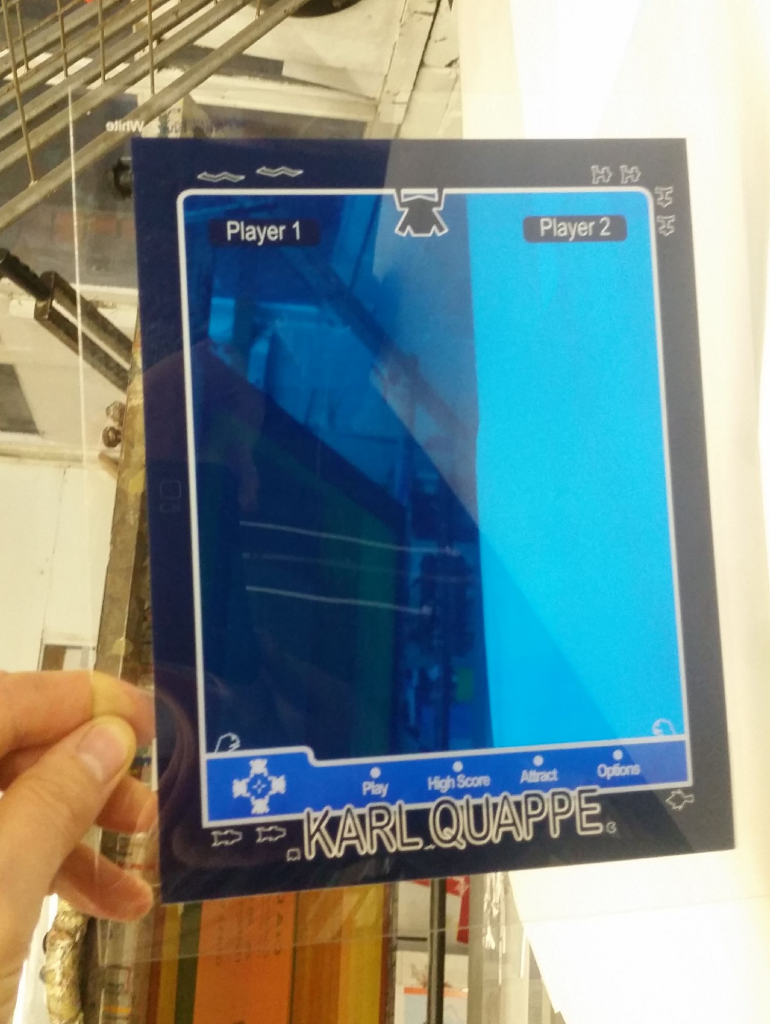 Can that be real?

4 thoughts on “26th of November 2017: Prototypes and Release candidates…”